Training for my Tough Mudder at Broughton Hall on the 2nd of August 2014 has motivated me to take on some harder challenges to push my fitness as far as possible. One of the hardest up hill running workouts is running up steps. Doing this at Scammonden Dam Steps near Huddersfield takes running up steps to another level. We have done the steps a couple of times on my Saturday morning Caveman Training with Rawthorpe Amateur Boxing Club however as my wife Lisa missed the last time we decided to go up and do this again.

We start the run at the East Side as you can park at the side near the M62 Motorway. After a few stretches we gently Jog down the Tarmac Road which us very steep in places being as careful as possible to avoid too much stress on the knees. Before long you can start to see the steps which are more or less in the middle of the dam wall.

The Scammonden Dam Steps consist of 5 flights of steps each with around 85 steps. In all someone counted 414 steps. I have never counted these as after counting to 20 I lost my count as I was too busy concentrating on breathing. On the first run after the first 2 flights of steps you can really start to feel the calves and quads muscles start to burn. You just need to keep on pushing and between each flight of steps gentle slow down to try and catch your breath. Before you know it you reach the top and then go in to a gentle jog again trying to recover before speeding up once more and going back down the tarmac to start the steps again

What I like about it is that a few people can go around the course at their own paces and the faster runners can go ahead instead of waiting for their slower friends. You can go around as many times as you see fit. Last night I went round 5 times and so did my wife Lisa. It seems that the steps are a popular spot for others to workout too. Each time we have been to the steps other people have also been running up the steps. Some people walking up the steps other walking their dogs etc.

See the information below that shows the data that my smart phone app Endomondo produced for this workout. I think it slightly underestimates the calories burned as it does not appreciate the steepness of those steps.

As you can see from the graph above as the altitude started rising my speed really slowed down. Not sure what gradients those steps are but they don’t half take it out of you.

You May Also Enjoy 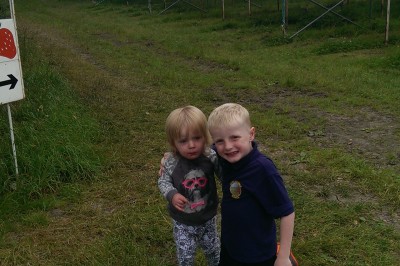 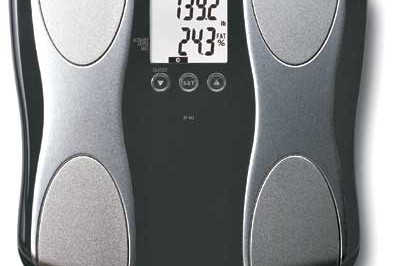 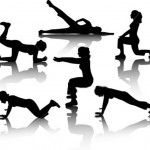 From my lowest weight of 14 stone 8 pounds over the summer months I have slowly gained weight again. All the partying and BBQs and nights out have taken their toll. Nothing too serious but the weight is starting to […]

Training for my Tough Mudder at Broughton Hall on the 2nd of August 2014 has motivated me to take on some harder challenges to push my fitness as far as possible. One of the hardest up hill running workouts is […] 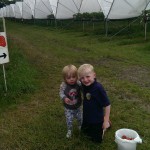 One of our yearly things that we do as a family is go Strawberry Picking. Strawberries from the supermarket do not compare to the taste of a Strawberry that has been freshly picked. Plus it is good for the kids […] 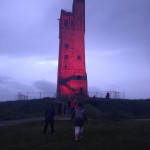 Last night I noticed that Castle Hill also known as Jubilee Tower in Huddersfield was lit up and was changing from one colour to another. Apparently Kirklees have arranged this to celebrate the 2014 Tour De France coming through Huddersfield. […] 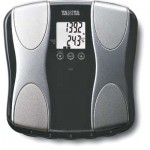 This post will be constantly updated with my measurements normally on a weekly basis. At the start I was 214 pounds or 15 stone 4 pounds. At that stage I consider myself to be quite fit. I can run 6 […]